Last week, we had a varied walk on the Coastal Path: along Aberavon beach, up to the old Briton Ferry bridge to cross the Neath river, along the Tennant Canal to the Hookers Dyers pub on Fabian Way.

Aberavon is well-known as a sandy surfers’ beach and holiday place not far from Port Talbot.  There’s plenty of room for all on a three-mile beach.  We paused for take-away egg sandwiches at the Pop-In cafe, a good move, and I sketched a wind-surfer popping above the waves.  The path turns inland before the River Neath, with the sign into the dunes made more obvious by a traffic cone.  The sea holly lining the path was bright blue, and brambles already had ripe blackberries. 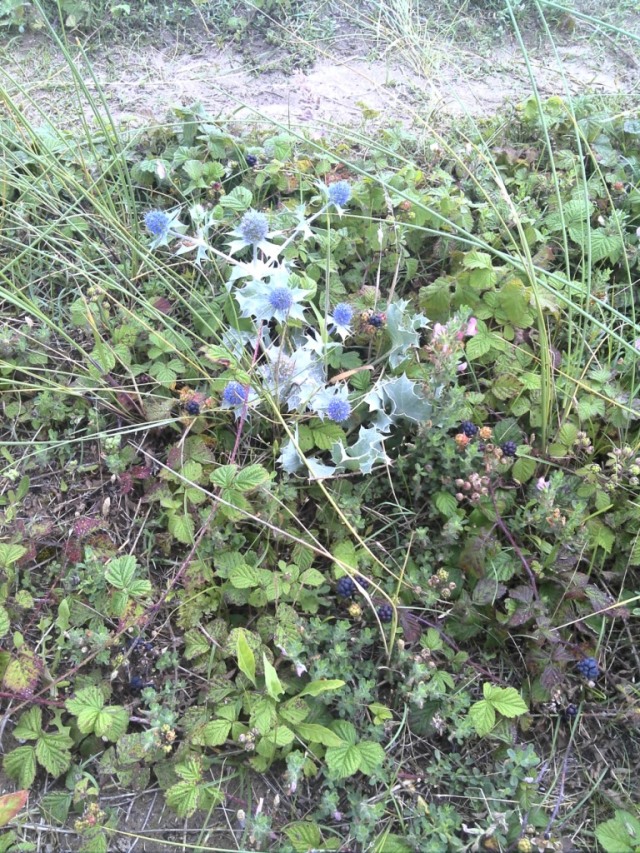 The plants changed to non-salt loving like buddleias as we passed the Baglan Energy Park and followed the river to find a crossing.  Remnants of the industrial past made a nice foregound for a view to the distant masts on Kilvey Hill. That’s near where we were going. 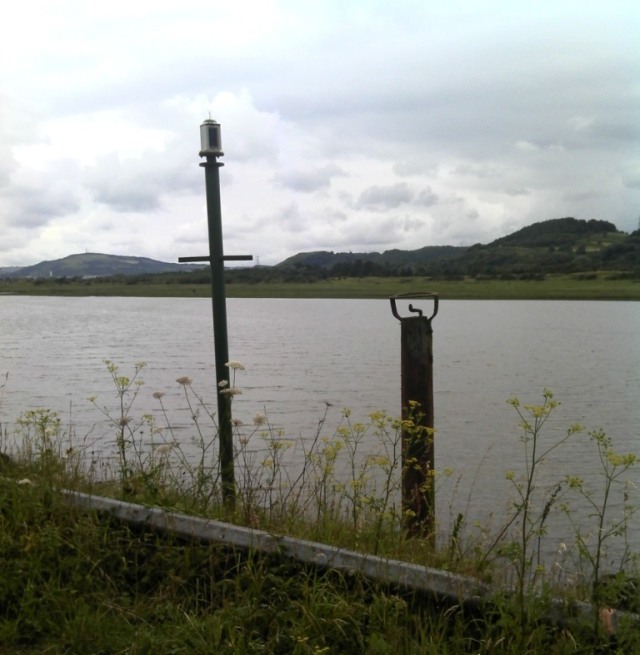 Briton Ferry had a floating dock designed by Brunel’s father and was active until 1979.  There are moves to regenerate the dockland with a marina. Part of it, the accumulator tower for the hydraulic system at the dock, has been restored. 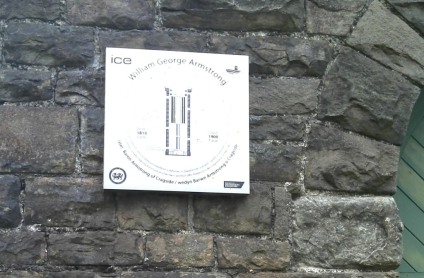 Commuting to Swansea, I had often looked at the strangely isolated area visible from the bridge, and it was interesting to see it up close as we used the footpath alongside the old bridge, if a bit noisy. I had no idea that the fire brigade practise in a yard far below.

Everyone must surely know that new roads create more traffic.  I can remember the excitement of there being no 20 minute delays at Briton Ferry when the new motorway bridge opened, but now both bridges carry continuous traffic and the motorway was clogged up.  We were passed by cyclists – the Active Travel Act has good networks here.

We used the subway to go under Fabian Way between the two golf courses.  It was a relief finally to get away from the main road and go through Jersey Marina (lots of land was owned by Lord Jersey), and joined the Tennant Canal.  This is one of the places where the Coast Path is a bit inland.  The Crymlyn Burrows are a salt marsh between the road and the sea, and landmarks like the Amazon warehouse have replaced the oil storage, chemicals and Ford plant of the 20th century along Fabian Way.

The Coastal Path is peaceful along the canal, although we first had to negotiate passage round a family of swans.  I never argue with cows with calves or swans with cygnets.

The canal provided a navigable link from the River Neath to the River Tawe at Swansea Docks, and George Tennant extended it to Aberdulais.  It crosses Crymlyn Bog, and has thick bamboo-like vegetation and some grasses that could cut your hand with their very rough surface.  I was not surprised to read of its rich natural history, rare plants and being a haven for birds.

We were lucky to catch a bus quickly outside the Hookers pub, and had a great tour of the villages, being reminded of the public parks and open spaces provided among the houses as South Wales developed.